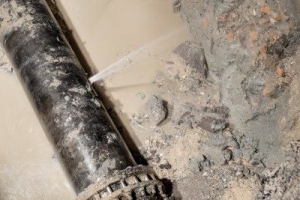 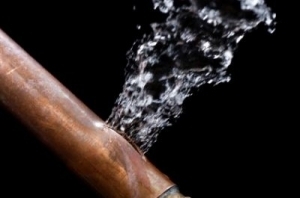 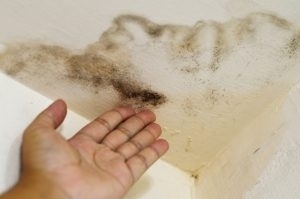 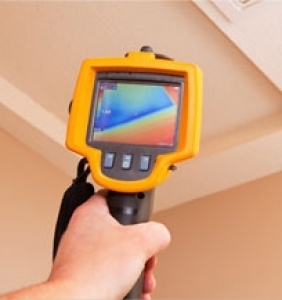 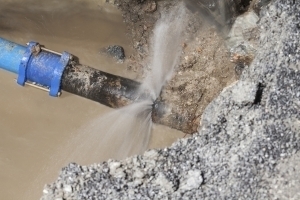 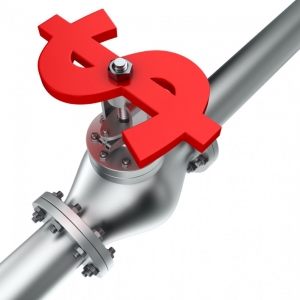 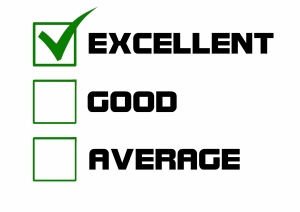 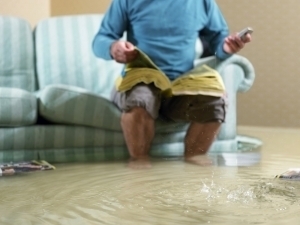 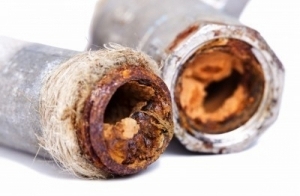 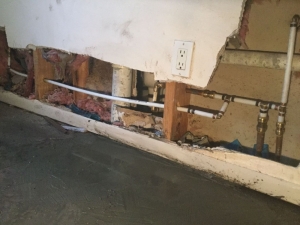 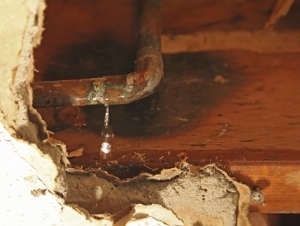 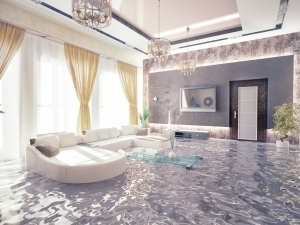 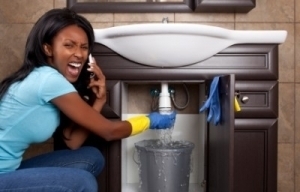 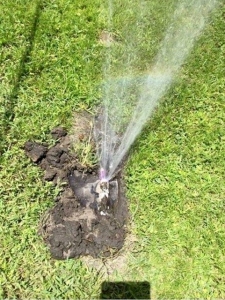 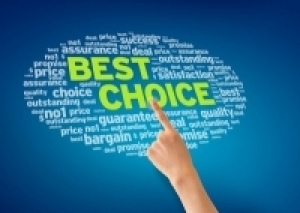 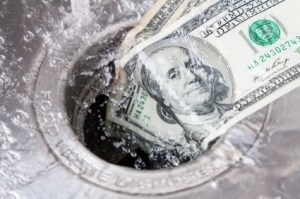 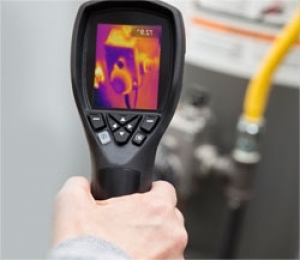 Plumbing leaks end up costing homeowners and insurance companies billions of dollars each year! Whether the water is slowly dripping out of a pipe behind a wall or gushing from behind the dishwasher, flooding your kitchen. Both wreck havoc on your...
Read More... 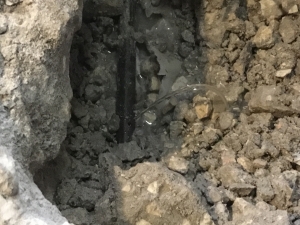 Orlando Plumbing Emergency; How To Find a Water Leak

How many catastrophic water leaks happen each year to residential homes in Central Florida? One in fifty-five! This is a staggering number, how can you avoid this happening to you? Take preventative measures now can save you a ton of money and...
Read More... 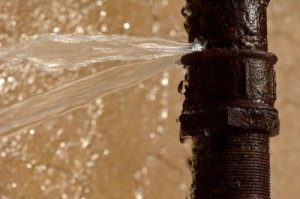 How to Repair an Atlanta Plumbing/Water Leak

Plumbing leaks have become a big issue here in Atlanta as plumbing pipes age and water causes corrosion. A slow drip under the bathroom sink may be easy to identify, but the leaks between walls or under a concrete slab, is a whole different...
Read More...
Page: 12345678910 - All